We had our cards done right on time and swapped but I'm only getting to posting now. It's been so long, I couldn't remember which cards we made so I had to ask Keri. And I just titled it the AUGUST card swap but its really from July. It's been a crazy month and the prep for our Loonies for Lindor fundraiser is kicking into high gear. It's so fun seeing the prize donations come in. It's going to be spectacular this year!

So back to the cards. Keri used the adorable Aquarium stamp from Your Next Stamp that we had been eying for awhile. 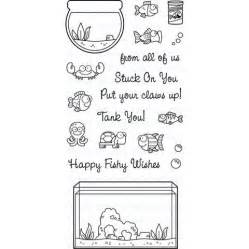 And here is her card. The pop up creatures just makes the card.... and the hardwood floors. I can't even... 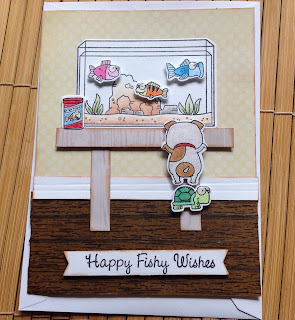 And there is a little doggie on it so its a WIN.WIN.

My card was fairly simple. I wanted to use the new scalloped border die that I got from Simon Says Stamp and I think my dog stamp was from Penny Black but I can't be sure.... 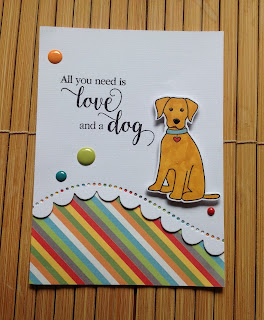 I know the sentiment is a Penny Black sentiment. I love it and the words ring true.

We are going to double up our cards in Sept and miss August because we are both too busy to focus on our swap. So check back later. That doesn't mean we don't keep ordering new supplies. LOL. 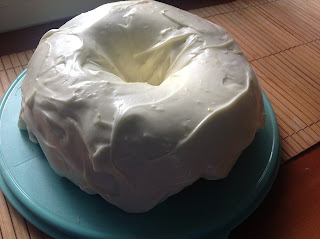 It seemed like a lot of frosting when I was slathering it on the cake but it turned out to be just the right amount. This cake was a hit at a recent dinner party that I was invited to, at least with one of the guests who also ate it for breakfast the following morning. It's nice and light and lemony and you could put this frosting on a piece of cardboard and it would be tasty.

Prepare bundt pan by greasing and dusting with flour. Pre-heat oven to 350F.
Beat cake ingredients together and pour into bundt pan. Bake 50 - 55 minutes until toothpick inserted comes out clean.

I finally broke down and subscribed to the monthly card kits at Simon Says Stamp. They are a little pricey with the US exchange but I thought it would push me to try a few different products and techniques. Well, the last kit was certainly NOT in my wheelhouse and did I really like it. NO, not one little bit. But I'm frugal and the deal that I made with myself was that I had to make at least 6 cards with each kit or cancel. 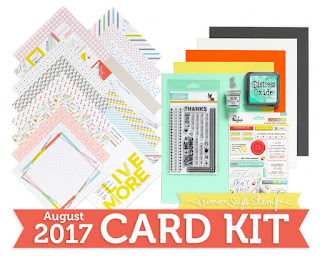 So my friend Corrina and I got together and we each made 3 cards using the kit. I will copy hers and she will copy mine and this kit is history!

I also used a sketch from this week's Freshly Made Sketches so its a win! win! 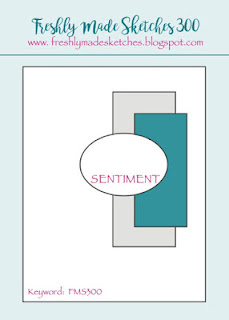 This is one of the cards that I made and I know exactly who I'm sending it to... 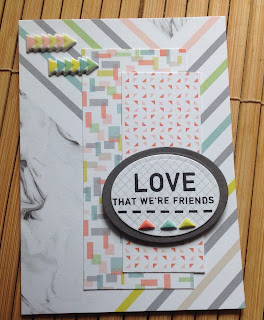 Here's the other 2 cards that I made with the kit... 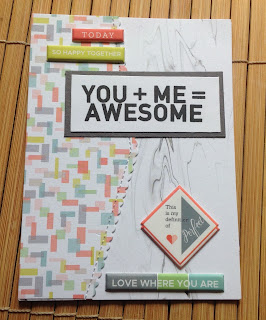 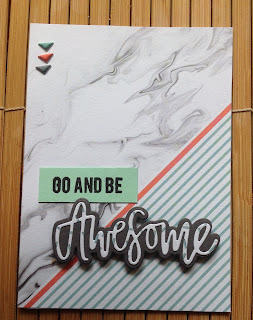